Police like any other city is the most integral segment of the emergency services in the city of Ghaziabad in Uttar Pradesh. With more than 20 police stations spread across the city, they ensure the public safety and governance of the city. The police of Ghaziabad ensures protection of the people when it comes to crime and issues like robbery, harassment, murder, amiss and rage amongst others. The city is divided into four zones namely south-west, east, north and south covering all the major areas within the city. The District Headquarters of Ghaziabad police are based out of the Ghaziabad city. 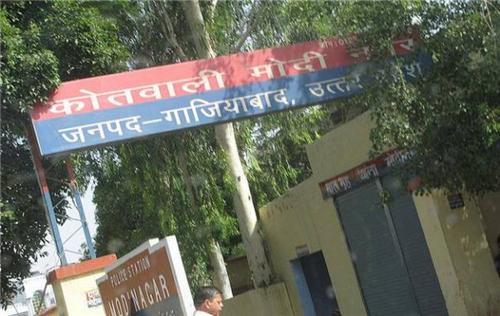 Being a city of such an industrial standard and scaling new heights, Ghaziabad is prone to accidents every now and then. Due to the alarming crime scene in the city, there are many instances where a need for the blood bank is always sought after.

Some of the Blood Banks in Ghaziabad are:

Hospitals and Ambulance services go hand in hand in serving the healthcare segment in emergency services division for any city. Along with state of the art facilities in the hospitals, the city of Ghaziabad also serves home to various Ambulance Services.

Some of famous Ambulance services are:

Ghaziabad, a place with a strategically important location for the reason being next to the national capital i.e. New Delhi has its Disaster Management services in place which are always on their toes with respect to both natural and un-natural disasters like issues law & order, earthquakes, droughts, transport, inflation amongst others.

With all the emergency services in the city working hand in hand, day in and day out for the betterment and safety of the city, Ghaziabad is one of the most planned cities in terms of emergencies in the state of Uttar Pradesh.