Most of the joints are strategically stationed to ensure you get a view from all intersections, an illusion per se. Ironically enough, even if you had taken a vow to walk through like a horse with blinkers, the aroma, colour and God knows what magic? ropes you in like a loyal pet. Inspite of the fear of ending in a 'Delhi Belly' situation, the Id instinct in you trashes the fear and here you are at your favourite side walk or a food joint, eating the most inviting food. Street food does not spare any one... with stories of celebrities thronging their favourite street food joint to a local’s everyday stop. Over the years I have come to observe that a restaurant falls flat (excluding very few of them) in the grounds of transparency, when it comes to street food one can see whether its hygienically prepared or otherwise and also hands out an option to choose, a “freewill”. 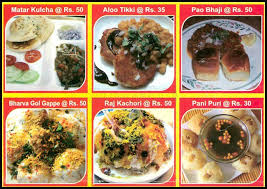 Also known as the “Gateway of UP” a 2.5 km drive from Hindan River takes you in to Ghaziabad. Known to be the industrial hub, with emerging educational institutions, shows a steady inflow of both floating crowd and people settling down. This place swells with a number of street food joints.

Our exciting journey started on a Saturday evening with a group of four, as we snow rolled we were 16 in all - should say a ‘heterogeneous lot’. I was happy to see my friend’s parents too jump along, few friends of friends, few siblings. We were all set to explore, nothing pre-planned, more of a ramble. That’s what street food is all about, ain’t it?

The unanimous decision to kick start the evening on a tangy, spicy note “prevailed”. Chat Gharana, Ansal Plaza Mall, Vaishali was our first stop, the variety of chat they offered was extremely tempting. The spread ranged from a sensational pani puri, bharva gol gappa, raj kachodi, aloo tikki, pav bhaji, lacha tokri, papdi chat, samosa chat, mutter kulcha, lacha tokri to an all enticing special combos. I settled for a plate of aloo tikki.... and mind you “when in a group, you end up tasting most of them” also a word of caution.."Go Slow". 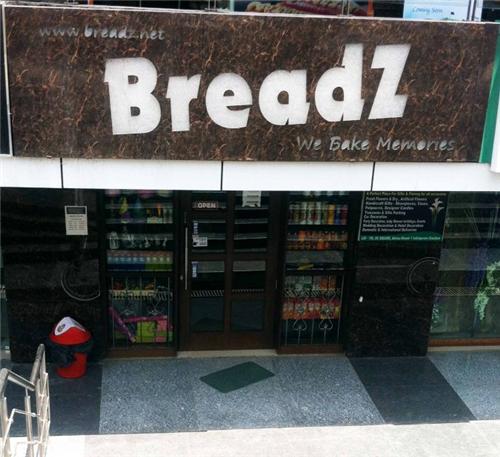 The little ones in the crowd wanted to try out the “My Corn” outlet in the same locale, it tasted like any other run-of-the-mill corn with the flavours being, magic masala, black pepper, chat masala and mint pudina.

A friend popped up with this idea of Maharashtra Foods, which specialises in vada pao, bhel poori, sabudana vada, dabeli (yeah there is one with this name, which is a pav, stuffed with spicy mashed potatoes, fine sev, served with chutney), matar poha, missal pao, ragda patties. As ever we ordered one of each and tasted all... the bhel poori and sabudana vada by far were unputdownable. 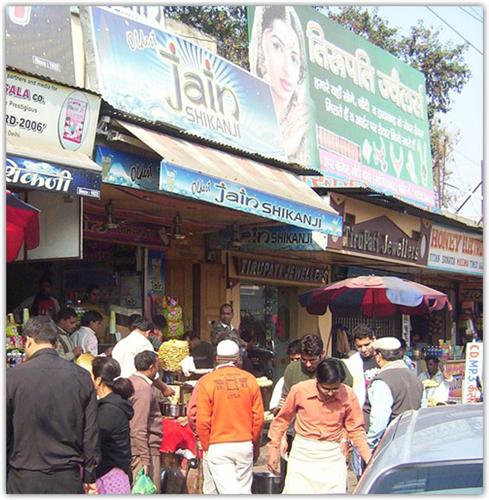 The fame of Jain Shikanji spread far and wide, (near ITE college, Modinagar) how could we miss it. Pioneers in serving their own classic versions of Shikanji, special shikanji, lemon squash, masala shikanji. They served rice-rajma, patties, pakoras. But we just settled for the shikanji, and indeed their secret recipe works.

There were many tempting joints that we passed fleetingly, my heart said “bring it on... but my stomach reminded me that there existed a threshold”... in all, I silently smiled and toyed the possibility of the next expedition.

-- As shared by writer Gayathri Iyer