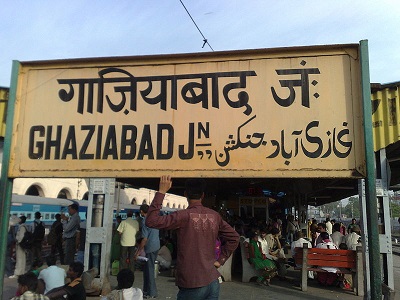 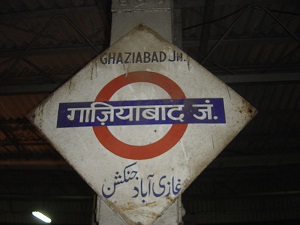 The Sind, Punjab and Delhi Railway, shortly referred as SPDR which was constituted from the Sind railway system, the Punjab railway system and the Indus Flotilla, accomplished the 483 kilometers long Amritsar–Ambala–Saharanpur–Ghaziabad railway line during the year 1870 linking Multan (now in Multan District, of Punjab Province, Pakistan) with Delhi. The Ghaziabad-Nizamuddin-New Delhi-Delhi railway sector and the Tundla-Aligarh-Ghaziabad railway sector were wired during 1975 and 1976 respectively. Furthermore, as a part of the extensive project of electrification, the 140 kilometers long Ghaziabad-Moradabad railway line was wired during 2010-11. The 254 kilometers long Khurja-Meerut-Saharanpur railway line, including Ghaziabad-Meerut railway link was taken up for the operation of electrification during the year 2010.

Explore more about Transport in Ghaziabad